Truly inspirational. Please have a listen and be inspired.

Bunker Roy decided to give up his life of privilege and wealth to help some of India’s poorest communities.

His experience digging wells in rural villages gave him the idea to establish a training college to help communities use technology to become self-sufficient.

The Barefoot College has given thousands of rural men and women the skills and knowledge to make significant changes to their lives such as installing new methods of water collection or generating solar power.

Car Runs For 100 Years Without Refueling – The Thorium

Several months back, there was a story about a thruster that operated with microwaves bouncing inside of a conical shaped container and it produced an asymmetrical thrust that appeared to have no reaction – violating Newton’s 3rd Law – read about it here: http://emediapress.com/2015/11/12/em-space-drive-apparently-violates-newtons-3rd-law/

A huge advancement in the reactionless thrusters was made possible by Dr. Athanassios Nassikas. It require no electrical power – just a superconducting coil and a permanent magnet. The thrust to weight ratio is 9 times greater than a shuttle engine. It is estimated that a unit that weighs about 11 pounds can lift about 150 pounds! Watch this video: http://emediapress.com/2016/05/12/nassikas-superconducting-thruster-v2/ 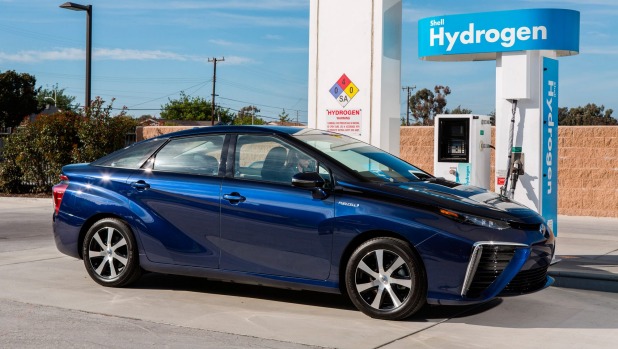 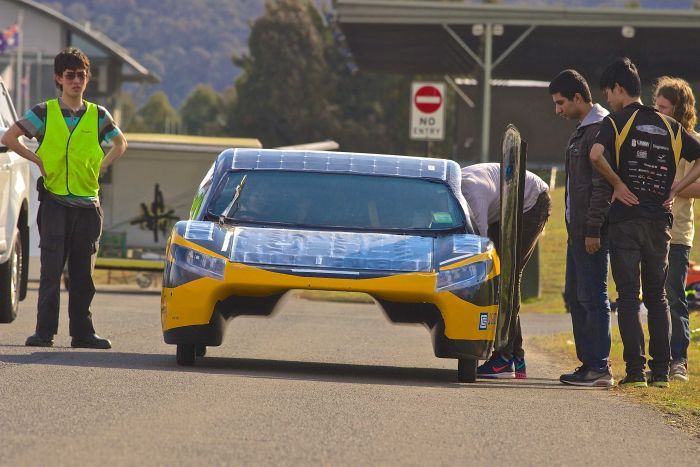 Dr Oscar Archer from Adelaide argues that Australia needs a new, clean and economical form of power and suggests that we need a revolutionary way of providing energy.